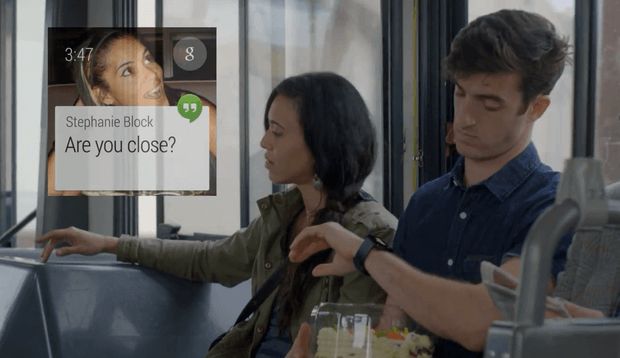 What do we use smartwatches for?

Since wearables are out there new functionalities are wrapping new devices. Last week we had new models from Motorola, Sony, Samsung, LG and Asus. All of them with new brilliant features, lighter screen and better batteries. But, are we really interested in all these features?

Statista has highlighted the most valuable features a smartwatch must have based on the opinion of different users all over the world.

Based on an online survey among 1,000 smartphone user in each country, the most relevant feature for a smartwatch is the activity tracking. In fact, one of the most successful wearable devices in the market today, as Up and Fitbit, don’t even show time and don’t allow other functionalities, except day and night activity tracking and calories burned. Wearable devices, such as bracelets and wrist bands, have been used for a long time by athletes, both amateurs and professionals. Heart rate as well is one the most appreciate feature for runners and sports lovers.

But, based on the study, if activity tracking is the top feature, do we really need smartwatches or we can just us fitness bracelets, lighter and thinner?

Apparently Asians are not of the same advice: South Koreans and Chinese also appreciate smartwatches to make and receive phone calls. Just about the 20% of Central Europeans care about time on smartwatches against the 13% of the Americans.

The usage of basic apps it’s not so relevant pretty everywhere. Is it because we are not used to wear a device on our wrist all day long?

The fact that is not yet an habits can be the reason behind the limited usage we see today for smartwatches. As said before, activity tracking devices have a longer history. One of the top feature, for my opinion, is the complete independence from a smartphone. There are already 3G models out there, as the new Samsung Gear S, available later this month. If a smartwach was completely free from a smartphone there would be many more reasons to wear it. We could use external apps, reply emails, get phone calls and watch time with a reason.

But until we’ll be linked to a smartphone, the only one reason to wear a device would be to track your movements, sleep and heart rate, just because we can’t do that with our mobile phone. Another reason is because it’s cool and will be soon a status symbol more than a real needs.

It’s not so hard pulling out of our pocket a bigger screen rather than looking at our wrist. Except for extreme situations like, sports or activities where we need both hands busy.

Apple just announced the new Watch with advanced features for sports and activity tracking. Smartwatches are getting popular and will be widespread soon. But the real revolution will be when they’ll become completely independents and standalone.

Check out some cool wearable devices