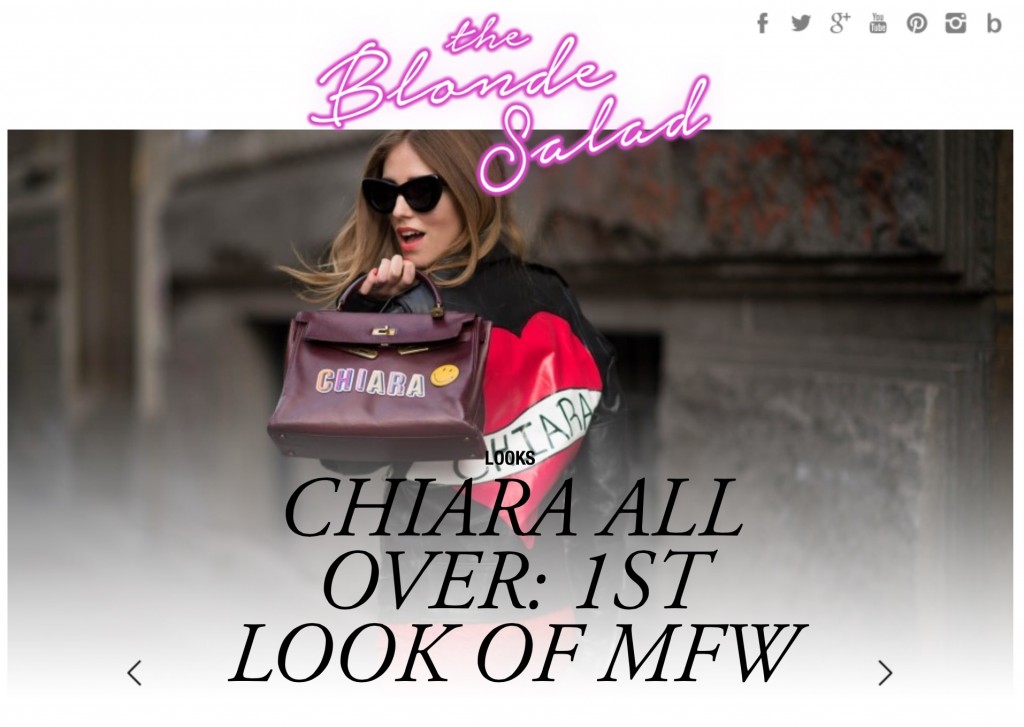 The age of technopreneurs and influencers

The term “technopreneur” or “techpreneur” means an entrepreneur involved in the technology industry. Easy and simple but the world behind is complex and deeper. A techpreneur is someone leveraging the power of internet to help people or responding to a need.

Once upon a time

With the raising of internet companies and the success of social networks as Facebook or LinkedIn, the world of business started changing. Fast.

Once upon a time (and I mean before 2004) the entrepreneur was usually an experienced and proactive executive that, after a pretty long experience in his industry, decided to quit his job to start his own company.

When social networks and internet were something shallow and considered useless, the most valuable resources for a newbie entrepreneur were contacts. With contacts I mean personal connections, acquired during a substantial period of time, which allow to be confident enough to start a business.

The only way possible for an entrepreneur to develop this network was exclusively through personal interactions, during exhibitions, events or business meetings. The first and fundamental resource to nurture these connections were the telephone and later on the email. You just had a few ways to reach out a prospect or a person you’ve never met before: a cold call or a direct mail.

Things were much more difficult.

Now the only distance that separates you from a CEO or an investor is a tweet, a click or a friend request. If you want to meet a client you don’t need to take an airplane, drive a car or book an office: You can have a video conference and you are ready to go. You don’t need to spend thousand dollars for an office, you can go for a coworking space or start from home. Or, you can open your YouTube channel to communicate with the world.

All these innovations increased business opportunities and cut costs like never before. Now if you want to open a business you just need a computer (or a smartphone), a website or an app. Physical barriers have been crashed and you don’t even need such a long experience to start from scratch.

Social networks are giving us a powerful tool: a megaphone to reach who we want and introduce ourselves to the world.

There are so many success stories of techpreneurs today. It doesn’t has to be necessary related to a startup or a company but also freelancers and “lone wolves”.

Ecommerce, successful apps or innovative ideas are examples of today’s successful online businesses. But what happens when is a single person to change the game and become an “influencer”?

To better explain what I’m talking about I would like to show some examples of technopreneurs who became popular and wealthy thanks to social networks, blogs or their online business:

1. Felix Arvid Ulf Kjellberg (aka PewDiePie): Felix, is a famous Youtuber from Sweden (born in 1989) who started commenting and play video games. His YouTube channel has reached over 34 million subscribers and in 2013, he made over $4 million from ad revenue.

2. Neil Patel: Neil is an entrepreneur and digital marketer. Based in the United States he’s also an angel investor, and analytics expert. He is best known for his work in digital marketing, and as the cofounder of the analytics companies KISSmetrics, Crazy Egg and HelloBar. Forbes says he is one of the top 10 online marketers. His making millions thanks to his online businesses.

3. Chiara Ferragni: The famous italian fashion blogger started sharing pictures and outfits on her popular blog “The Blond Salad”. Now she’s an entrepreneur who runs, with her crew, a multi million dollar business of about $8 million a year.

These are just a few examples of young technopreneurs and influencers (all under 30) who are changing the business in the way we were used to see it.

But what all these guys have in common?

So being an influencer is about having a loyal group of followers, looking to know your tips and what you have to share with them. Showing a personal side is crucial: today we love to see a face behind a website and not just an online content.

The reason why Instagram is so successful is because it shines the spotlight on the very intimate life and human behaviors. You might think that sometimes the limit between privacy and public is inexistent. But entrepreneurs such as those mentioned above, became successful because they shared always their personality first.

What do you think? What are, according to your experience, the pros and cons of this digital revolution?