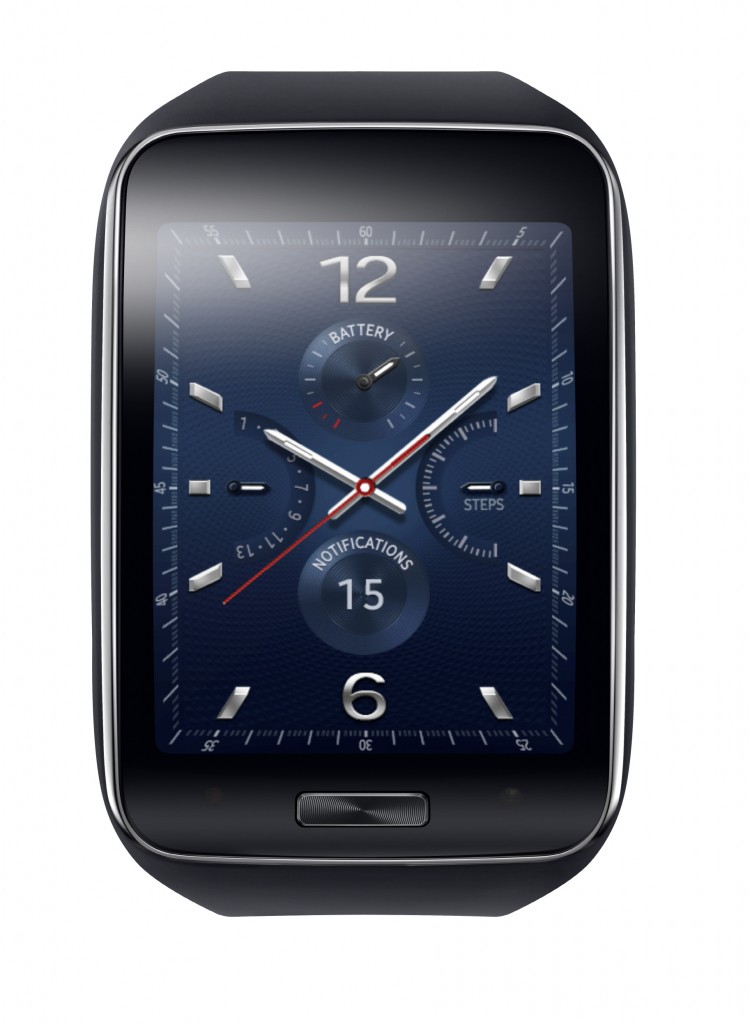 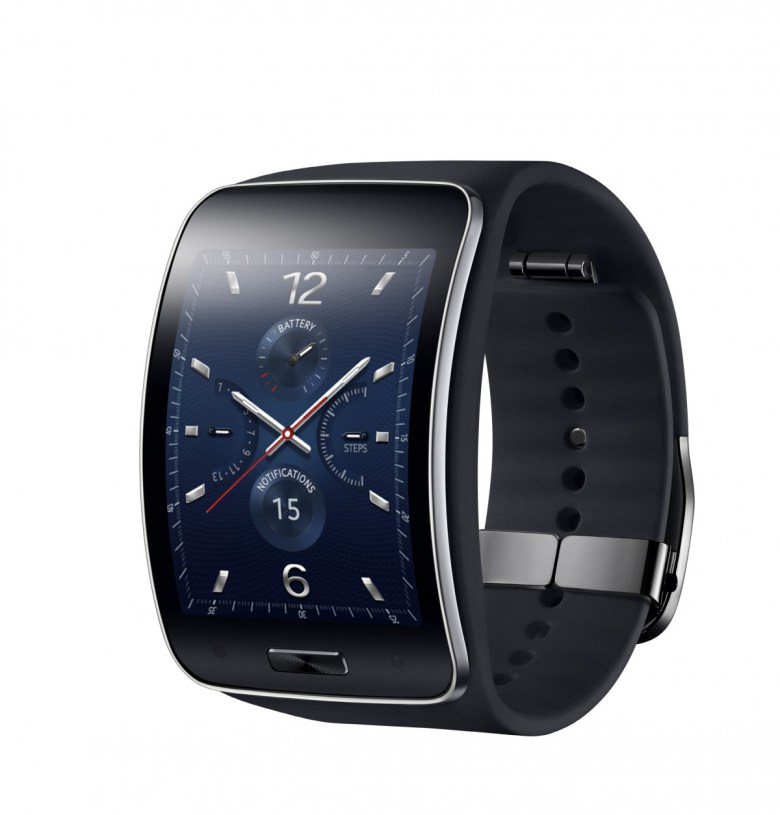 “Samsung is leading this exciting and rapidly developing wearable category through progressive innovation,” JK Shin, CEO and head of IT & mobile communication at Samsung Electronics

We must say that: Samsung is really digging into wearables. The new Samsung Gear S is the sixth smartwatch the company announced.

But the Gear S is quite different from the other: it has, for the first time, a 3G connectivity and a new Samsung’s operating system called Tizen. The device shows a 2-inch AMOLED curved screen and a 3G, Wi-Fi, and Bluetooth connectivity to ensure you keep your watch always online, even if your phone is too far from it for the Bluetooth connection to work.

Features will include an heart rate monitor and a GPS. In addition you will be able to make phone calls, send and read messages using the onscreen keyboard and use voice control commands to control it. Integration with external apps will also allow interactions with Facebook or any other app.

Samsung also announced a pair of headphones, the Gear Circle, that can work with the smartwatch and let you “receive calls, listen to music, and make voice commands in style through a Bluetooth connection,” 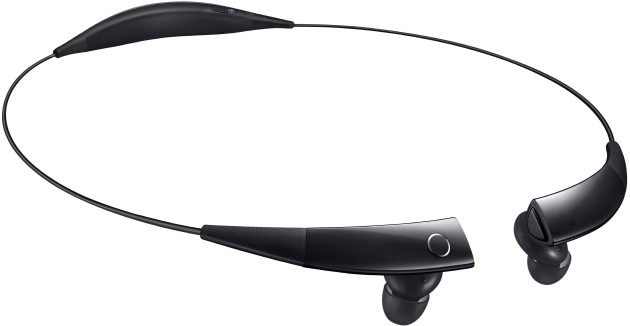 Samsung announced the new device from the headquarter in Korea and it will probably hit first the Korean market. Both the Samsung Gear S and the Gear Circle will be available in “global markets in phases through Samsung’s retailchannels, e-commerce websites and via carriers beginning October.”