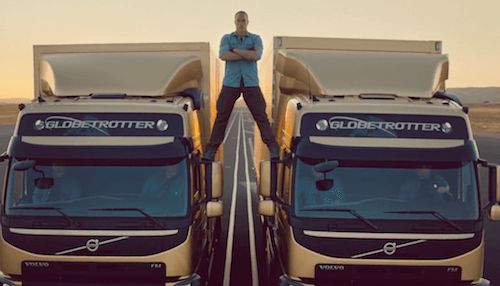 Virality isn’t about luck but it’s about creating engaging content that are irresistible to consumers and create a social media hype.

But what are the recent marketing campaigns that did the best?

getting your brand noticed via social media is getting more and more difficult. Each day people upload an  incredible amount of data and the scenario is definitely crowd. 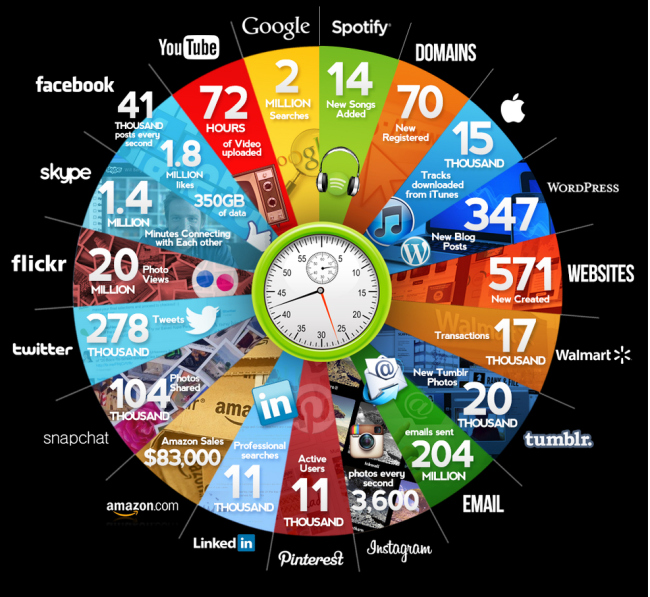 Just to give you some numbers: users upload around 80 hours and 600 new videos to YouTube every 60 seconds; people share 41,000 new posts on Facebook and 1,8 million likes per second. 278,000 tweets are shared every 60 second on Twitter.

And that’s just in a minute, can you imagine in a day? It’s insane!

Fighting in the crowd

So how is it possible to break through and gain an epic win with your marketing campaigns? There are many companies of all sizes that are still exploding online and gaining the famous viral hit.

According to Jonah Berger (marketing professor at the University of Pennsylvania) some campaigns are hilarious, others are heartbreaking but they all have a common ingredient and trigger: Emotions

“Emotion is the factor that drives sharing. We see lots of funny stuff going viral on YouTube, but we also see angry political rants get shared” Berger says. ” Any emotion that fires us up- humor, awe and excitement, but also anger and anxiety drives us to share.”

Any company can study a clever marketing campaign regardless of brand awareness or marketing budget. You just need a great idea and knowledge to execute the “perfect storm”.

Here are 10 great campaigns that went viral on YouTube:

The fast food Mexican chain Chipotle realized this fantastic animated movie accompanied by a mobile game. The video, thanks to the Academy Award-winning design firm Moonbot, combined a perfect mix of emotions and brand awareness. The iOS app game enables users to wage their own battle against the Crow Foods.

The short film reached 6.5 million views in less than two weeks after his premiere in September 2013. And the app, reported 500,000 downloads after six weeks. The total YouTube views have almost reached 13 million.

Dove “Real Beauty Sketches” is a perfect example how emotions drive the social engagement and shares. It is the new face of viral marketing success. The clip had an incredible success worldwide, thanks in part to the Unilever’s brand’s efforts to spread his message. The video hit 114 million views just in the first month and was uploaded in 25 languages to 33 of its official YouTube channels. “Real Beauty Sketches” aims to underline the stark contrast between how women view themselves and what others see.

Evian’s babies are giants across the digital marketing landscape. Their first viral marketing campaign in 2009 “Roller Babies” hit 25 million views in less than two weeks winning the Guinness World Record as the most viewed online ad ever. Evian continued with the successful campaign “Baby Inside” in 2011 and “Baby & Me” in 2013. But not only, in fact the company introduced the mobile app that enables users to “baby-fy” their photos. 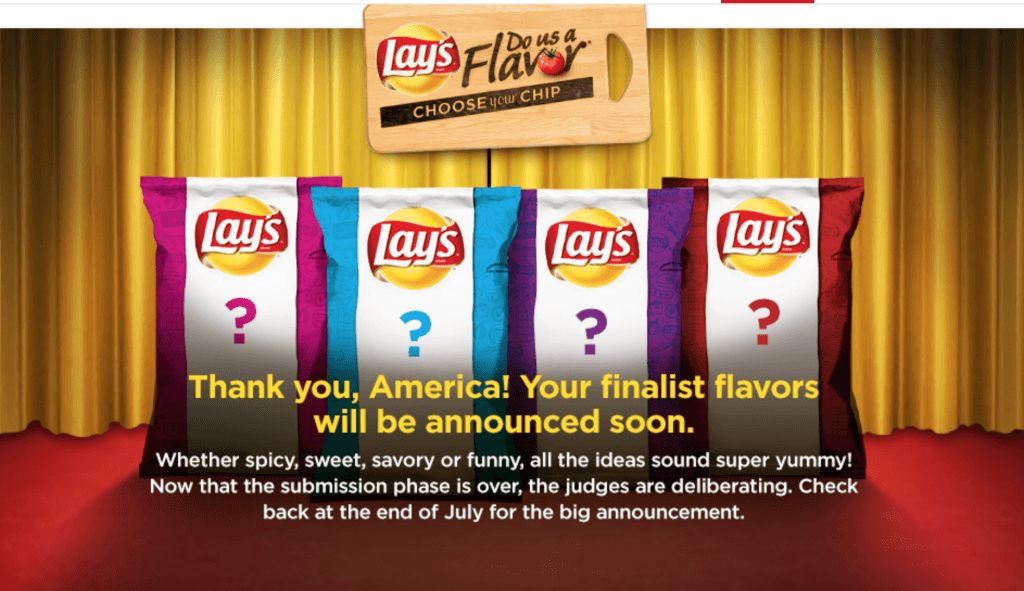 Lay’s created a great hype across the social media landscape with the campaign “Do Us A Flavor”. The goal was to challenge consumers to create a new Lay’s chips flavor for the chance to win $1 million or the 1% of the winning chip flavor’s net sale. The campaign generated more than 4 million  flavor ideas thorough a Facebook app. After 1 million votes via Facebook, Twitter and sms the final prize went to Karen Weber-Mendham with her Cheesy Garlic Bread.

Heineken has always had a great creativity in video advertising and one of the most recent creation they did is “The Experiment”. The video shows how people drink less and slower when great music is played in a club. In the experiment the same club with the same amount of people registered in two different nights a lower number of drinks sales. Why? Because the DJ was Armin Van Buuren and people, when the music is good, drink slower and less. The campaign was a risky and big move for Heineken because, actually, it was against their own interest. But when the brand it’s Heineken everything is possible.

GoPro‘s high definition personal cameras are synonymous of quality and extreme sports but, the company’s “Fireman Saves Kitten” clip became popular on Social Media by documenting an altogether different act of daring. The video, showcasing the GoPro camera in action and a fireman saving a kitten, hit 5 million views in just a week and over 22 million in total. This was the first of the GoPro’s videos series that made the action camera popular and brought the firm filed for an IPO this February.

Coca-Cola is an expert to shape emotional ads. Santa Claus and red trucks during the Christmas time say something to you? 🙂 This time the message is for students and in particular for their first day of college. The campaign highlight how cold are the relationships the first day but, thanks to Coca-Cola’s “friendly twist” people must socialize to open their coke. This brand new viral ad is going to be another success for the company after the big hit of the customized labels.

The bathroom spray deodorizer redefined the smell of success with the video “Girls Don’t Poop”. After the clip was spotlighted on sites like The Huffington Post it reached 6 million views in and 278,000 shares in just a week. Oh, and the “Girls Don’t Poop” video increased the Poo-Pourri’s Facebook fan base by 354%.

Is not easy to market femminine-hygene products but HelloFlo did a great job with “The Camp Gyno” which tackles the subject with humor, honesty and heart. The video was named ad of the day by Adweek and gained 6 million views in the first month online. Not bad for just $6.000 budget.

Van Damme’s epic split is probably one of the best video ad for engagements and social media shares. The “Epic Split” reached over 70 million views on YouTube despite it was a B2B commercial. On the first day, the video was viewed over 6.5 million times and shared over 32,000 times. It became the most shared video on YouTube.

These were the best recent viral marketing campaigns, what do you think?

If you suggest other ads share it in the comments!