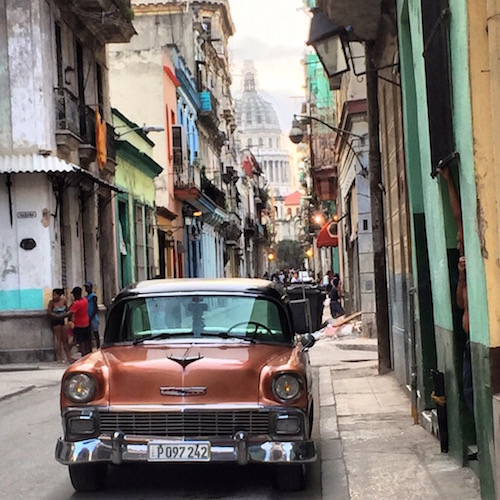 AirBnB is available in Cuba. A new revolution?

This is a period full of news for the Caribbean island. After the opening of diplomatic relations between USA and Cuba, new ventures are now creating new business in the island. One of the first tech company is AirBnB, which is now available in Cuba.

One of the major issue right now are communications and technology. The internet penetration in the island is low, only 5% of Cubans actually have access to the open Internet and 3G data is difficult to have. If you want to connect right now you need to look for and hotel or pay an expensive data plan. (even if rumors says AT&T will soon operate in the island)

Cuba has 11 million citizens but only 5% of them have access to open internet right now.

A few months ago Netflix announced the service would be available soon and this time is AirBnB announcing that is now available in the island.

While Netflix move was more a marketing action, because of the limited internet access, AirBnB opens a real business opportunity for both Cubans and foreigners.

AirBnB is available in Cuba: Why it can be a revolution

As of today, 11 million guests have enjoyed stays around the world in the comfort of someone else’s home. AirBnB is one of the hottest tech startup of the moment and it is evaluated over $10 billion. 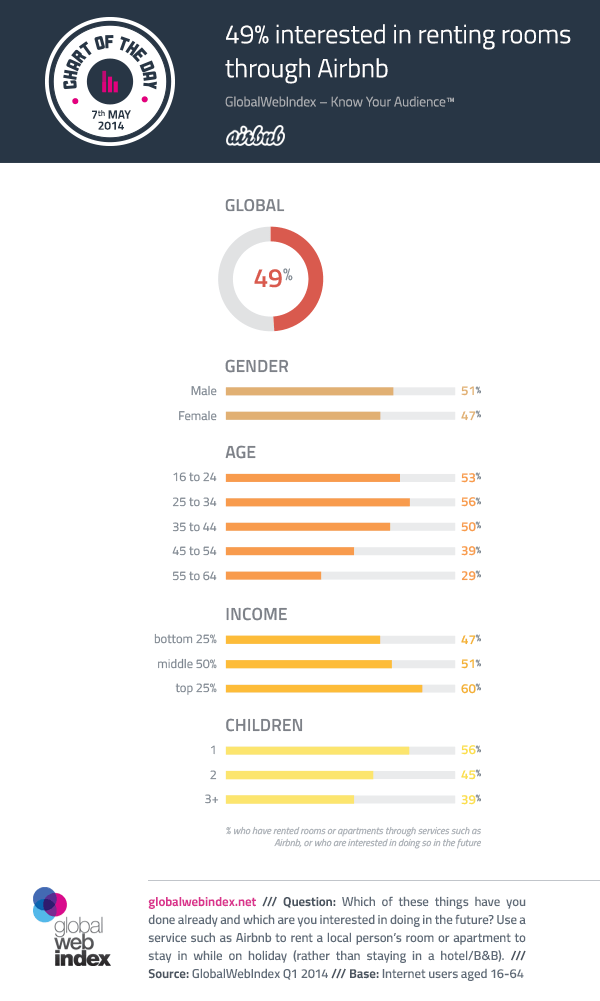 For the first time after over 60 years, Americans will finally have the chance to visit Cuba without limitations (before they could just with special permissions). The re-opening of the American embassy in Havana is the official sign of a new era.

With thousand of casas particulares spread all over the country, AirBnB could play a major role in the hospitality, industry that is very fragmented right now.

Americans can’t wait to visit the island and the next years the numbers of tourists willing to visit Cuba will increase dramatically. Right now the main countries visiting Cuba are: Canada, UK, Italy, Russia, France and China.

Many americans are already confident with the platform and the fact that is now available will be a new business opportunity for Cubans willing to rent their place to tourists.

As of today there are already several hospitality websites matching supply and demand but the AirBnB branding could make the difference.

One of the next goal for Cuba is to facilitate the communications with the rest of the world and develop a solid and stable infrastructure in order to enhance the rise of services such as AirBnB. When the internet connection will be easily accessible everything will be much easier and will create new job opportunities, especially in the tourism.

The plan is to open over 300 internet center by the end of 2015. Etecsa, the state-run telecommunications company, has open right now 118 public access centers. Today, Internet connections in homes on the island are restricted to certain professionals like journalists, doctors and lawyers – with previous authorization by the government .

As of today AirBnB service is available in Cuba just from the US but it will be opened to everyone soon.

Is it the beginning of the real Cuban Revolution?

One Response to AirBnB is available in Cuba. A new revolution?